We just wanted to announce our latest game called Tank Army – Fast Fingers Shmup. The game is developed by Triple Tomato. It has released on iOS and Android. 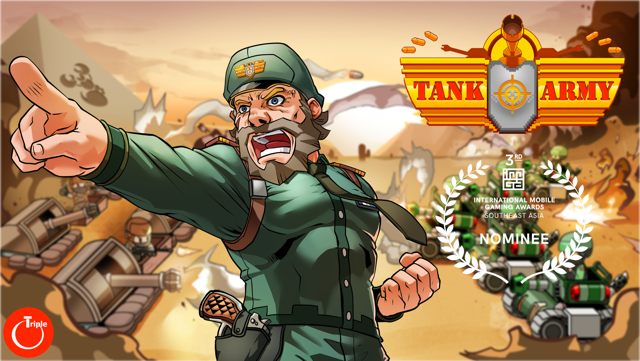 The deadliest terrorist organization has created a weapon that will bring an end to the world and hide it somewhere in a remote area. A special force Tank Army is on duty to ease up the situation. The race for the salvation of the world began. There is nowhere to hide. No time to lose. Find it and destroy it! 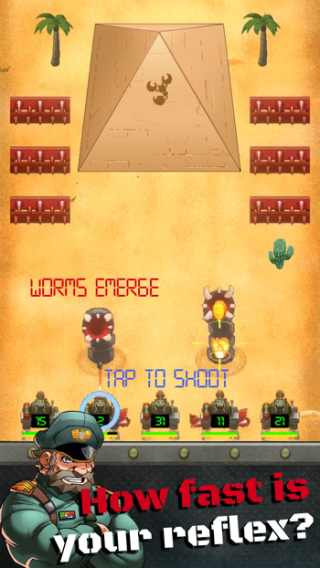 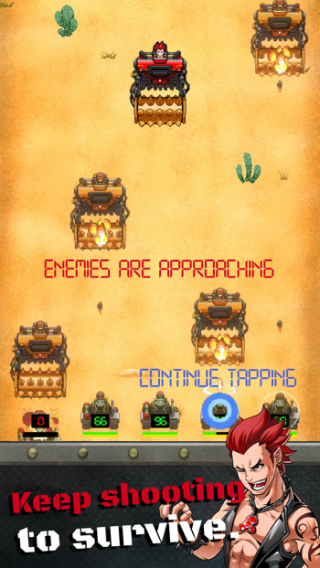 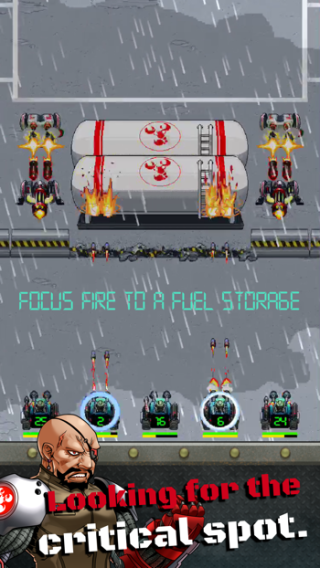 Tank Army is a fast action shoot ’em up game. Assembling a link of tanks you begin to move around the terrain while you need to tap a tank to fire at the enemy, as you can use various bonuses in the form of air strikes and other useful support units and items. Enjoy the exciting one minute stages that you can pick up and play everywhere. 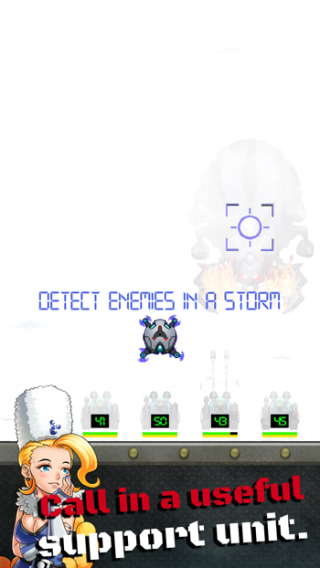 It takes four months to finish this game “FlyInTheHole”. The original idea is to create the game that use an Accelerometer to control the ship freely in every directions. And then I came up with the dangerous situation on the journey to the center of the Earth. 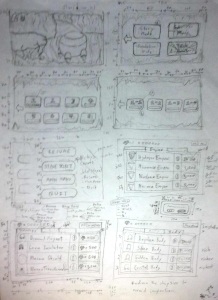 Yes, the way to the core is dangerous. But I think the way out to the surface is more exciting. So the story began with the exploration ship reached the core. An accident occurred. A rescue ship was used to safe the explorer’s life. They had to fly back to the surface. I like the ending scene that the rescue ship fly out of the volcanic chimney with the lava stream chase it on the back.

Under the Earth, the environment are unpredictable. A lot of levels were created such as Flying Stones,Lava Stream, Compression Zone ,Fire Ball and Maze. Who is good enough to get through these levels will face the trick I have added in it.

Backgrounds of the game were created base on the geographic of the Earth. You can read it in the post “Along the journey of FlyInTheHole”.

Finally, I worked on a Setting and Game Center UI. I didn’t need to make a whole page about it, so I used the Slide Menu from the right of the Main Menu Page. I feel great about what I have done on this game and hope you enjoy it as well.